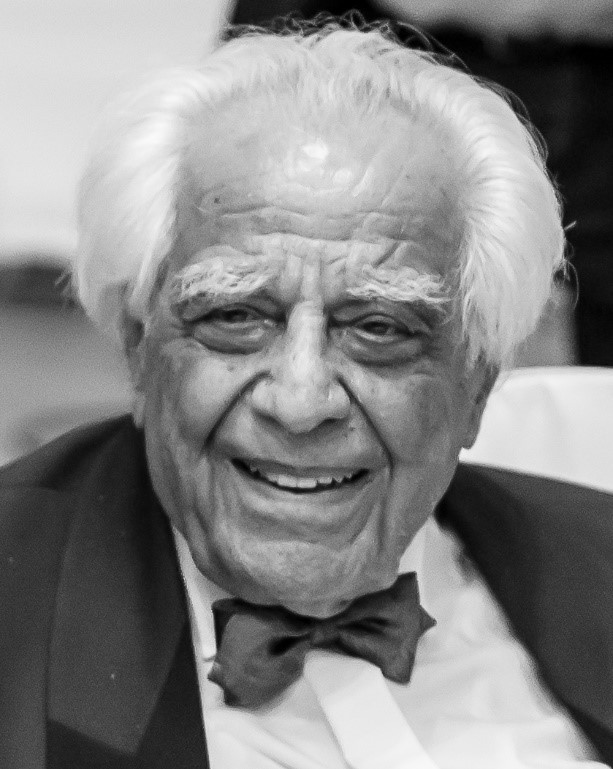 Laki Dobradis was an outstanding and influential figure in the world of Veteran Fencing, becoming the first president of the European Veterans Fencing Committee where he served for 16 years before becoming Honorary President.

He was a well-known face on the international fencing scene and will be very much missed by fencers from all over the world who have had the pleasure of his acquaintance.